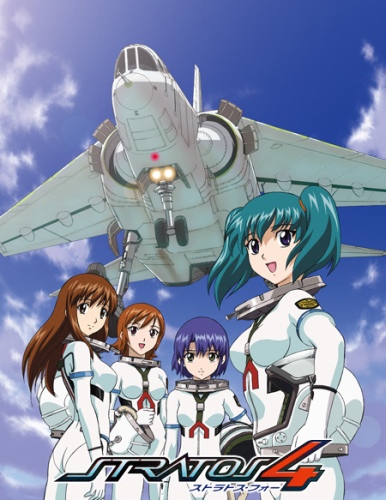 Plot Summary: The show centres on the adventures and friendships of four Bishojo girls with a backdrop of a huge sky and the universe beyond. The year is 2xxx AD. Numerous comets have passed and detected in our solar system, and because of that, there are fears and unpredictable dangers that some of them may crashed upon the earth and will cause mass destruction on the planet. Therefore, as a part of Cosmic Crisis Management, mankind built a comet impact "cemetery" above earth's satellite orbit. This comet impact cemetery equipped with Space Shock Machines that will eliminate those comets before they can reach the earth. Those space shock machines are flown by female pilots, who also known as the Storm Troops, and are armed with special missiles to destroy incoming comets into small pieces. Those girls are soon to be known as Comet Blasters and are very popular among people on earth.On earth, in various places, many comet impact cemeteries were also made as second line of defence, so that in the event of large comet fragments passed the Comet Blasters, it can be destroyed by the Meteor Sweeper who fired special missiles from earth. At the same time, these comet impact cemeteries on earth provide training grounds where young pilots are trained to gain qualification as future Comet Blasters.